Creative
Services
The Casa da Calçada Hotel was built in the 16th century to be one of the main palaces of Count of Redondo. At the beginning of 20th century was a meeting point for politicians and intellectuals, and its owner, António Lago de Cerqueira, was one of the most important political leaders of the first Portuguese Republic.

With the restyling it was intended to preserve the space identity by renewing the tradition and maintaining the connection to the previous logo also making reference to Relais & Chateaux (association of hotel to which the Casa da Calçada belongs). 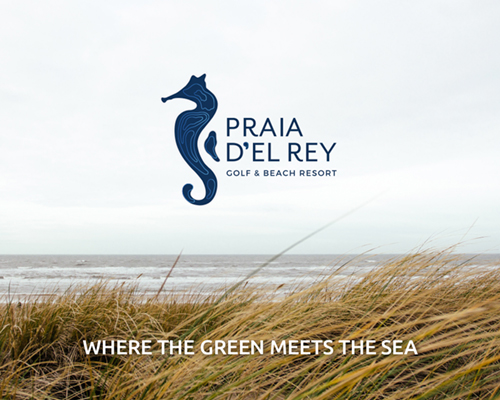 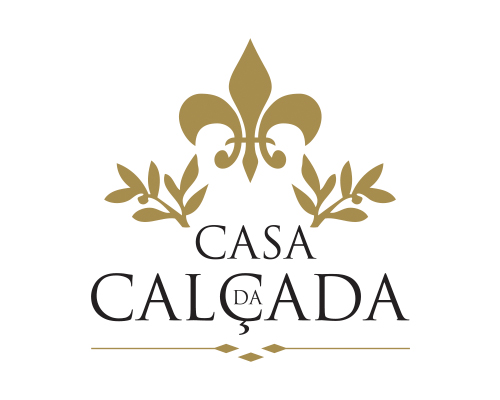 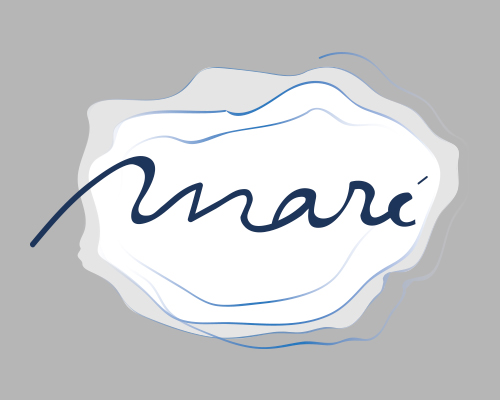 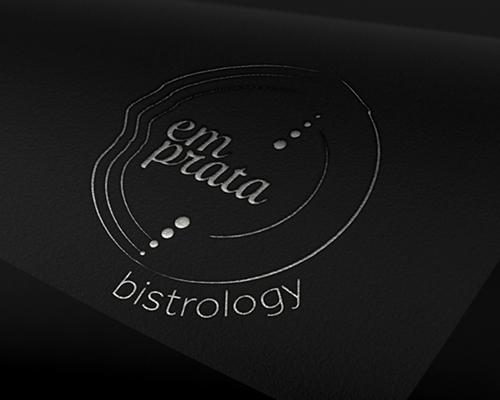 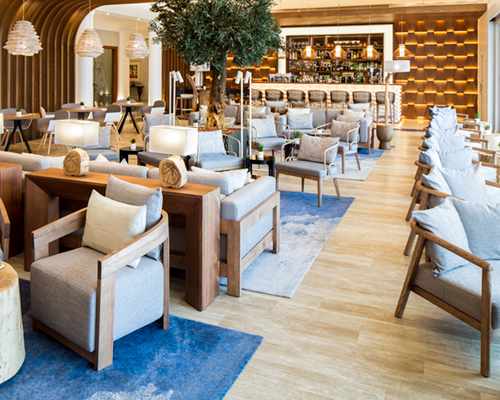 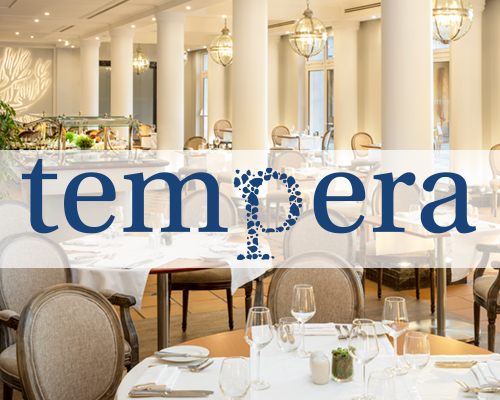 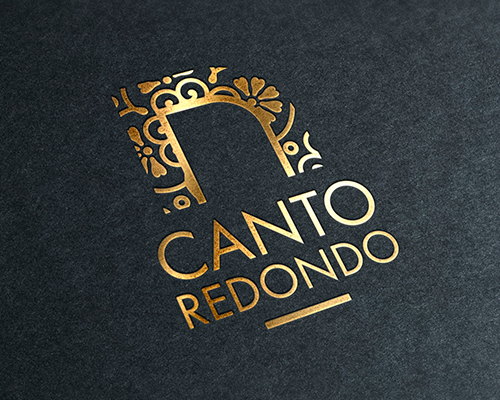 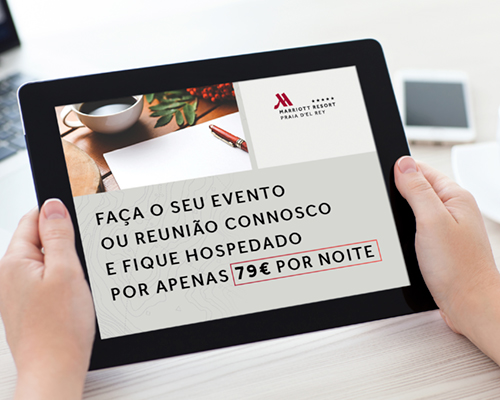 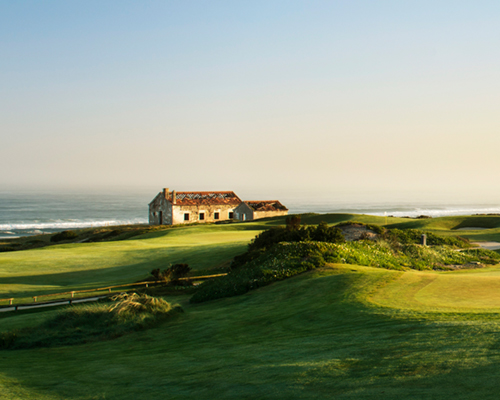 LAUNCH OF THE GOLF COURSE 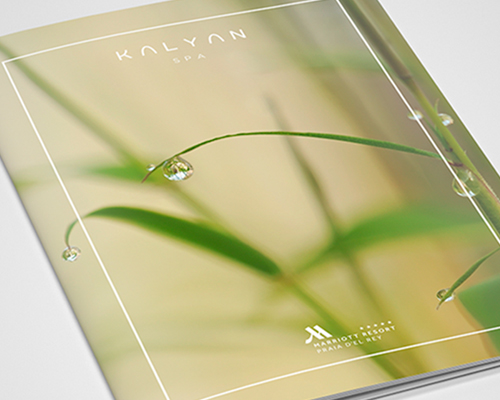 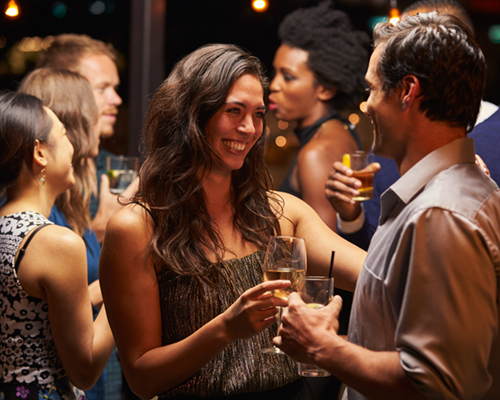